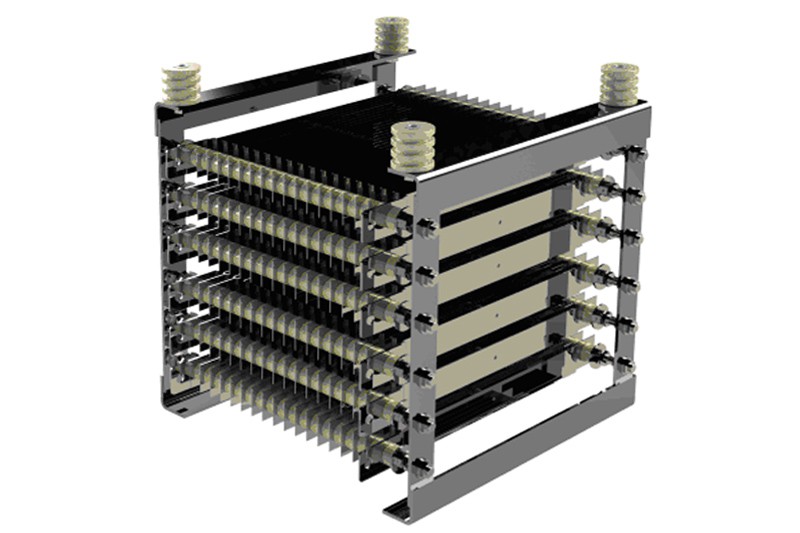 SIMPAX - replacement resistors for all types of resistors!

SIMPAX is a recognized Polish manufacturer of resistors, one of the most experienced resistor manufacturing plants in Europe. Modern high-power resistors are supplied to the largest industrial companies in the world. [see the OFFER]. An important part of the company's activity is also the production of replacement resistors for old types resistors.

SIMPAX continues the traditions of such state-owned companies as: “SIMET Piaski” and “WIEFAMEL” producing resistors from the 1960s [see more in "History"]. These resistors were installed in lifting and transport equipment as well as shipbuilding industry, and their recipients were the largest domestic companies, e.g. shipyards [Szczecin Shipyard, Gdańsk Shipyard, Deep Sea Fishing Company “DALMOR”], steel mill [Lenin Steelworks], train manufacturers [“PAFAWAG” Wagons Factory] and their counterparts in the countries of the former Soviet Union, as well as Czechoslovakia, Hungary, Romania, Bulgaria, Ukraine, or former Yugoslavia, India, Egypt, Lebanon.

An example of reconstruction older type of resistor 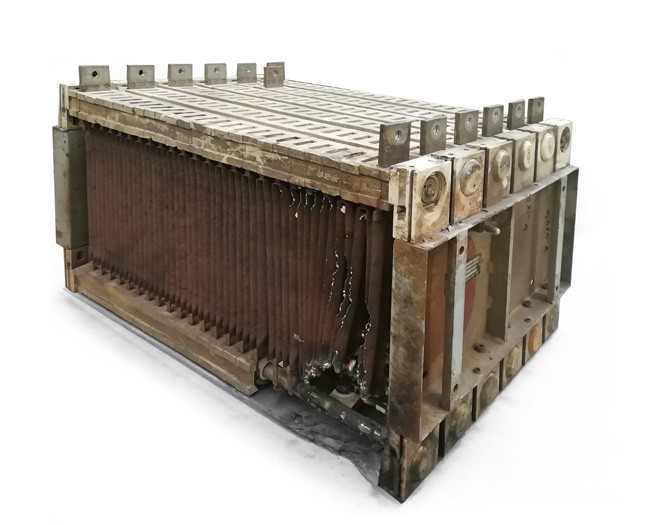 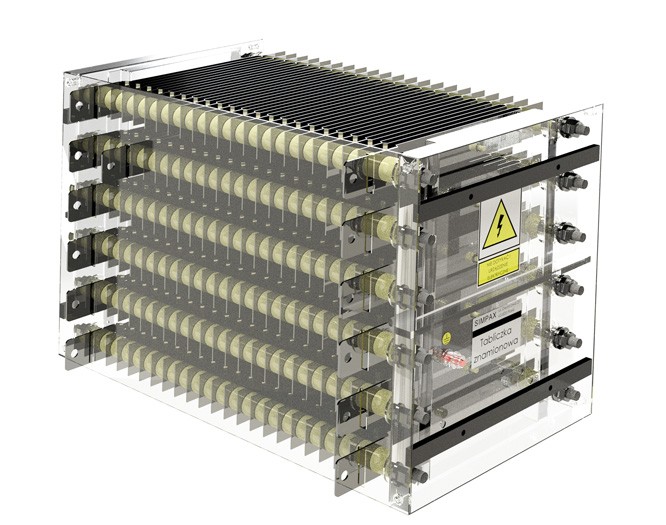 SIMPAX based on photos and sent documentation of the old type resistor reproduces its structure, size and power accurately using advanced 3D modeling software while designing. Where there is no need to accurately reproduce the dimensions of resistor requires by its replacement resistor, SIMPAX produces resistors with smaller unladen mass and dimensions, while maintaining the expected power and resistance.

The unique experience in the production of replacement resistors distinguishes SIMPAX among the market competition.

Are you looking for a replacement resistor of an old type resistor? You do not have documentation? Do not worry! Take a picture of the resistor, determine the required power, resistance of the resistor, specify the number of resistance stages and ...SIMPAX will design and execute exactly the resistor you need! Contact us This email address is being protected from spambots. You need JavaScript enabled to view it.