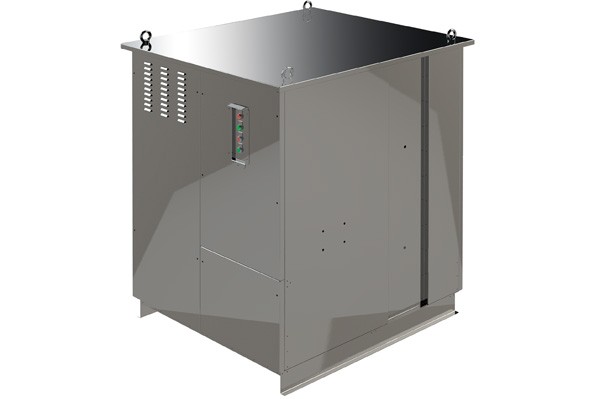 The series of ZKFW forcing resistors manufactured by SIMPAX is used in compensated MV networks. The use of this type of forcing resistor improves the operation of earth-fault protection devices. 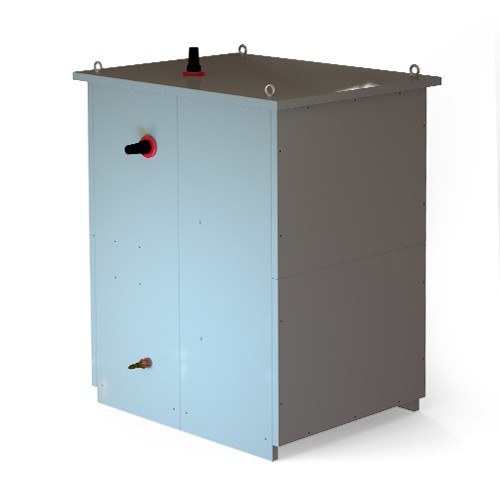 Resonant earthed (neutral) system – a network where the neutral point is connected to earth by inductive reactance (Petersen coil) chosen in such a way that a one-phase short-circuit with earth results in compensation of volumetric component of current to an extent enabling self-damping.. 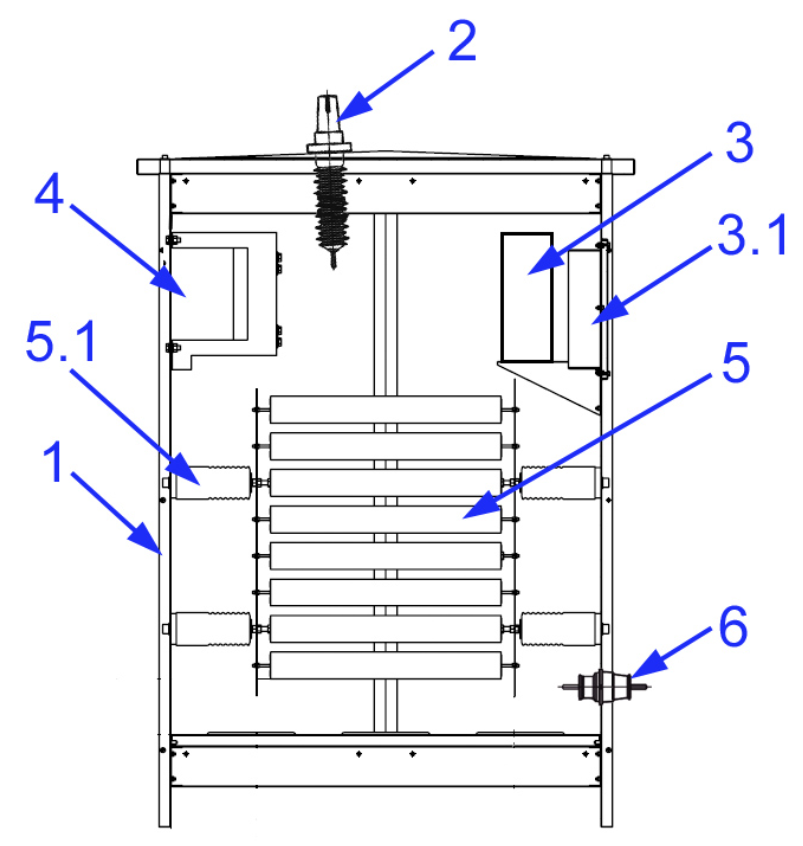 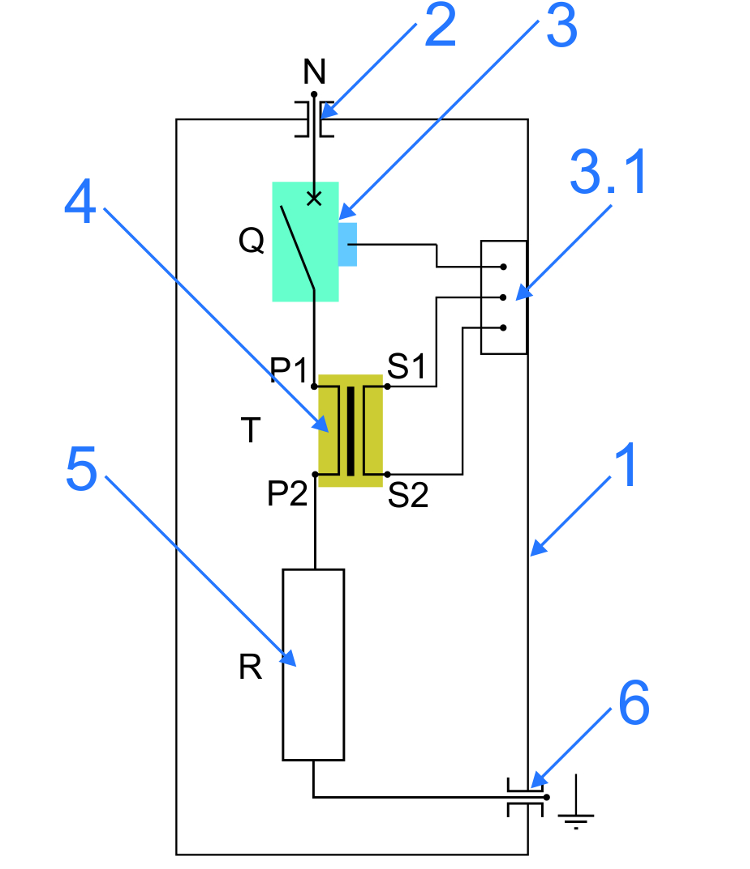 For both versions, the galvanized tinplates may be replaced by stainless steel plates. In this case, they do not require painting. (color INOX)

5. Resistance elements (resistor) connected in series. The whole unit is installed on a frame made form material acting as an electrical insulator 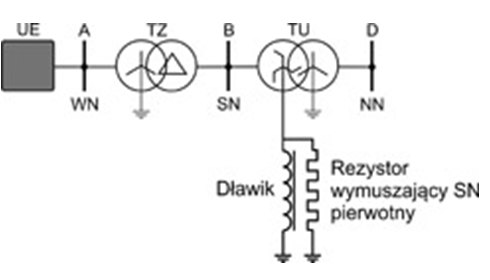 The resistor may optionally include: