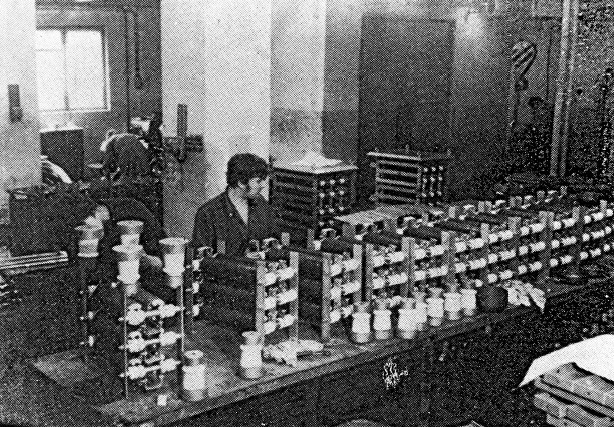 SIMPAX is one of the largest and at the same time the most experienced manufacturers of high power resistors for the industry in Poland.

SIMPAX was created based on the design department of the Polish company “SIMET Piaski” [today MONDI GROUP www.mondigroup.com/en/home], which after 30 years of design and production of resistors changed the owner, and the new management has decided to exclusively specialize in the production of packaging.

“SIMET Piaski” started the production of resistors in 1985, based on the technological and engineering foundation of the Wielkopolska Fabryka Maszyn Elektrycznych “WIEFAMEL”, which was created based on the nationalized private companies after the First World War: Safes manufacturing plant “Bernard Polski i Ska” (1920), Tin products and Cold Store Manufacturing plant “Esta-Ra” Stefana Radajewskiego (1919), enamel and extruding plant “Tytan” Leona Bytnera (1921) and the German branch of the company "SIEMENS" located in Gdańsk that was taken over in the interwar and post-war periods (1927; 1945).

During this period, “SIEMENS” was involved in large-scale production of electric motors, distribution cabinets and substations. This is, first of all, “SIEMENS” company technological facilities at that time that gave the foundation for resistors manufacturing under the "WIEFAMEL" brand after II World War. 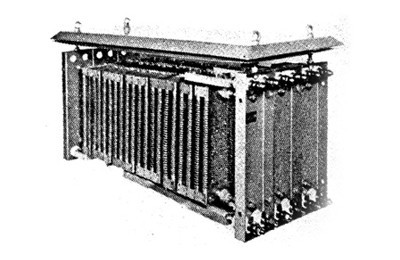 In 1985, as a result of central government decisions on the creation of specialized production plants, relocation of production was carried out, handing over to the “SIMET Piaski” brand the production lines for resistors manufacturing, technological patents and a team of engineers with many years of experience in the manufacturing of resistors.

Resistors of the SIMPAX private brand, represent the knowledge and know-how of many decades of resistors manufacturing and design. Today, with full confidence we can say that we know more than others and we can... more.

What distinguishes SIMPAX is also the technical knowledge in the field of manufacturing of resistors for old types of devices produced in countries from the former Soviet Union and countries politically associated with the USSR (from Central and Eastern Europe, India, Egypt, Lebanon), e.g. trains, trams, overhead cranes, construction equipment constantly used in the industry of those countries. The production of replacements resistors for old types resistors is one of the essential areas of the company's activity [see Replacements].

Thanks to this experience, we are today among the leading manufacturers of high power resistors, producing resistors for renowned industrial companies from Europe and Asia. Our clients include the world's largest brands. Today we are already building our own tradition!

Since 2018 we are a member of the Polish Chamber of Railway Devices and Services that brings together the most important national and international entities related to the railway market.